Ocean Race has started: good wind, we are waiting for you in Genoa!

The Ocean Race, the crewed sailing around the world, has started on January 15th from Alicante and will arrive in Genoa on June 24th 2023

The Ocean Race, the round-the-world regatta that will have its Grand Finale for the first time in Genoa on June 24yh 2023, has started on January 15th from Alicante, in southern Spain.

It will be a long journey that will take the 11 crews (including two Italians, Cecilia Zorzi and Alberto Riva who compete under the banner of the San Giorgio flag) around the seas of the world.

After the first leg of 1,900 miles from Alicante to Cape Verde, the Ocean Race will be in Cape Town on February 24th. Then the third race will take place and it will be the longest one (12,750 miles) to Itajai, on 21 April, after rounding the three mythical Cape of Good Hope, Cape Leeuwin and Cape Horn. Fourth in the United States, in Rhode Island on May 20th, while the last three stages will be in Europe: Aarhus (June 4th), The Hague (June 13th-14th), Genova Grand Finale on July the 1st 2023, after 32ooo miles around the world, to decide the winner. 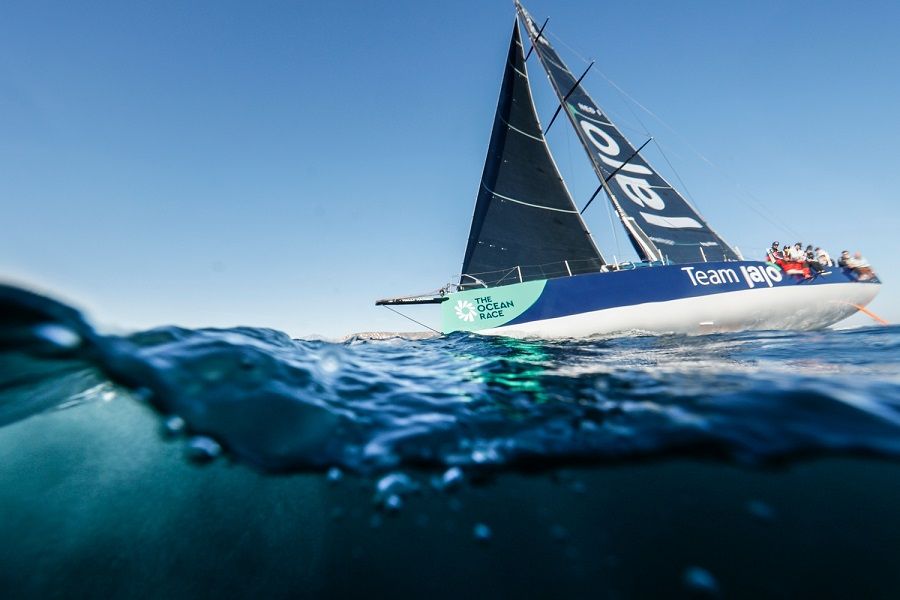